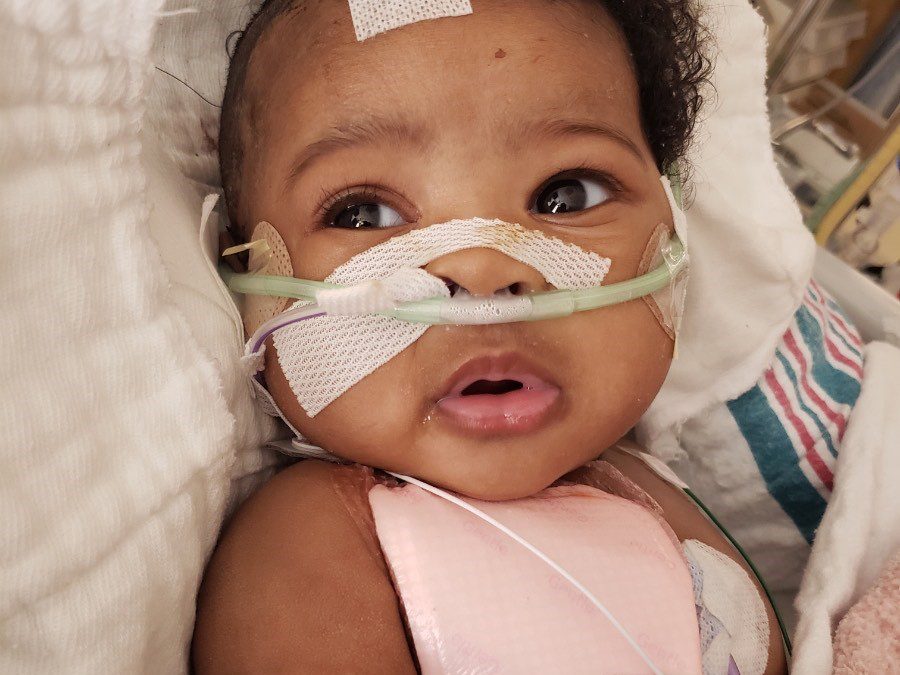 Lakelyn after her first brain surgery at three-months-old 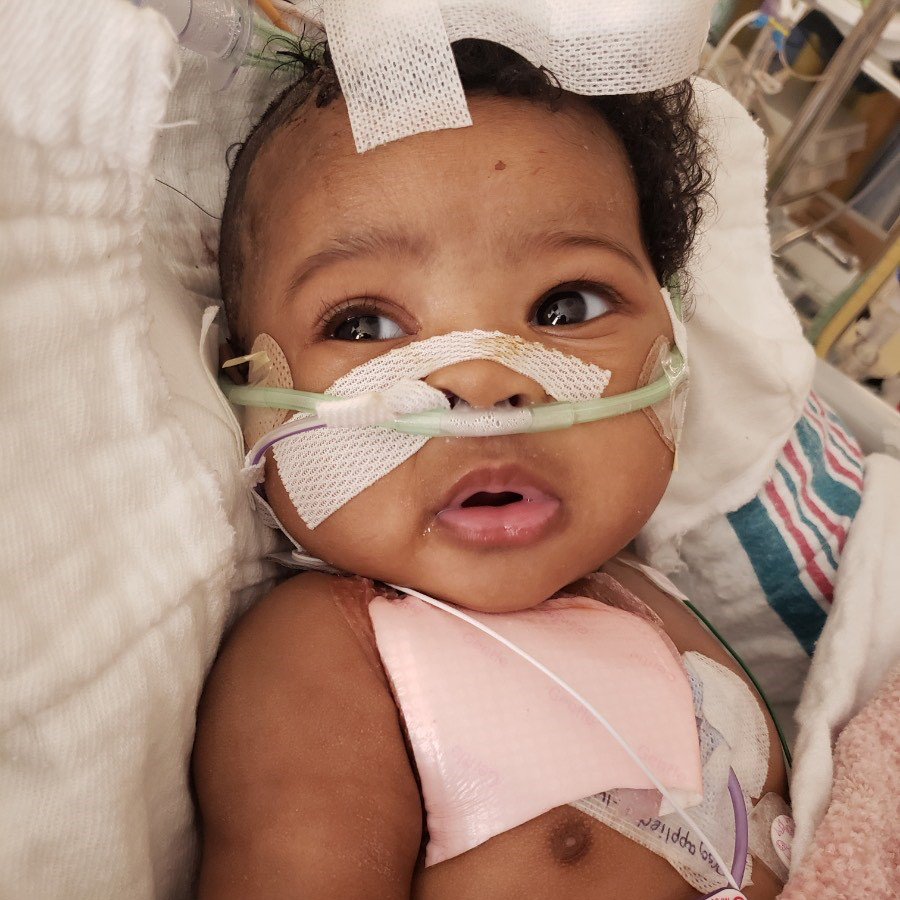 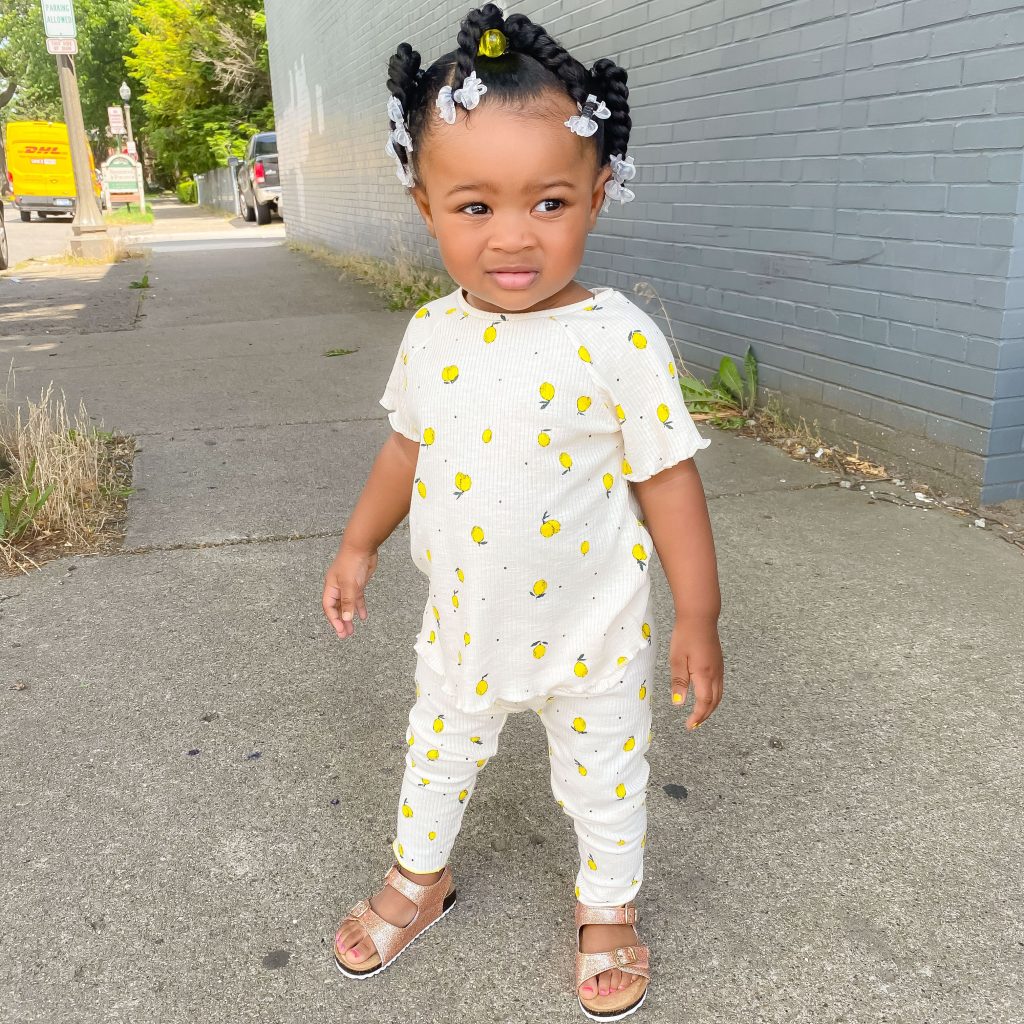 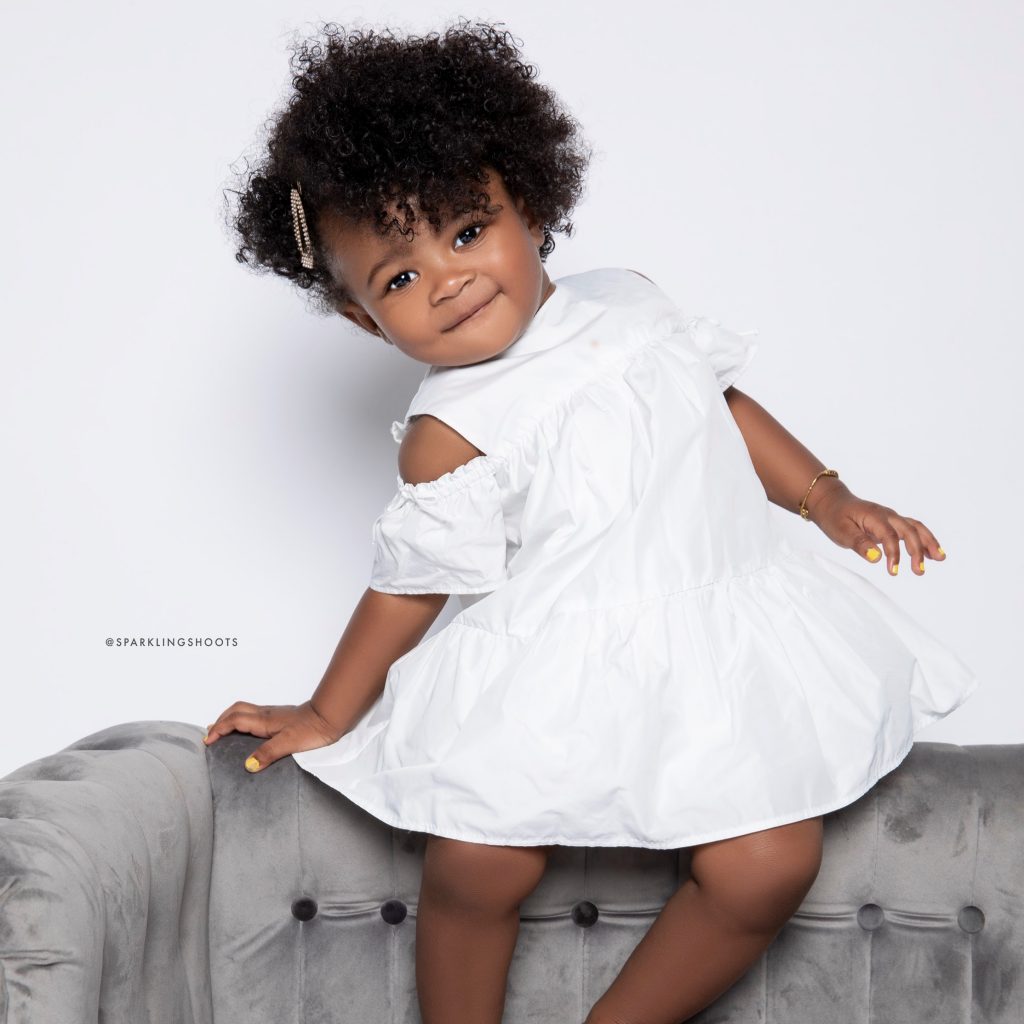 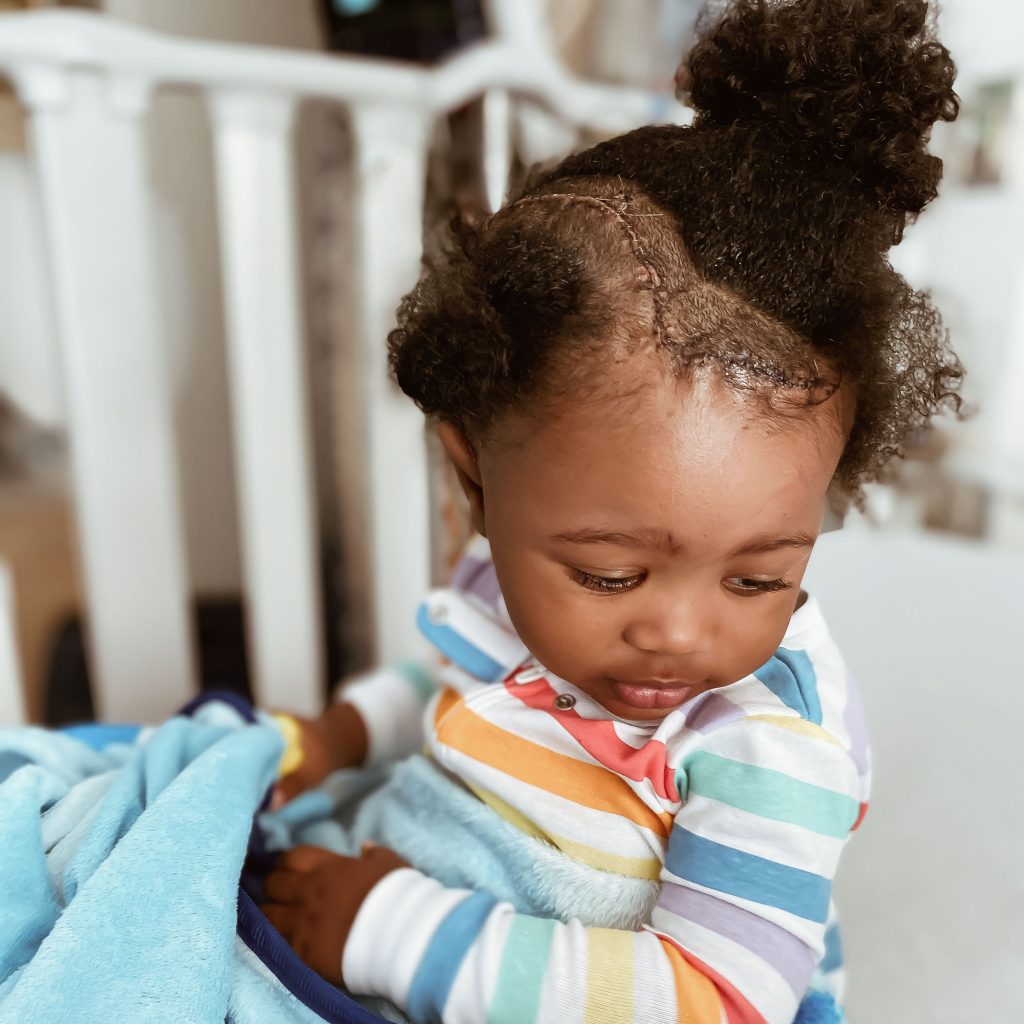 On May 10, 2019, Tyler Peoples encountered a parent’s worst nightmare. Something was off about her precious, three-month old daughter, Lakelyn.

After intensely throwing up, Lakelyn was having trouble breathing, her right eye looked droopy and she appeared to be having a seizure. After multiple tests at the Emergency Room, it was discovered that Lakelyn had bleeding on the brain; she was then transported to Children’s Hospital of Michigan where she was rushed into surgery to relieve pressure from the brain..

Four days later, Lakelyn underwent a six-hour surgery that revealed a cancerous tumor taking over more than 75% of her brain. She was diagnosed with Grade IV Glioblastoma, a sly type of tumor which begins as Grade IV with no evidence of a lower grade precursor. She remained in the hospital for two-and-a-half months before beginning treatment.

While there have been tremendous improvements in outcomes for many children with cancer, survival remains very poor for children with certain types of cancer, like brain cancer or recurrent cancers. And for minority children like Lakelyn, the response to treatment is about 15% inferior compared to their counterparts. That is why Children’s Foundation is supporting a multi-institutional research project to advance and improve brain cancer treatment for all children. By focusing on the genetic landscape of minority children, researchers hope to improve response rates to cancer treatment.

For the next year, Lakelyn would receive an MRI every three months to monitor potential new developments. In July 2020, scans unfortunately detected another small developing tumor. At only 18 months old, Lakelyn underwent her second brain surgery – this time, the tumor was much smaller, sizing approximately two centimeters. She began a new oral chemotherapy in August.

“Lakelyn is a fighter. I am so proud of my daughter,” said Peoples. “She is so smart and through everything, has kept a smile on her face. We are thankful to the doctors at Children’s Hospital of Michigan who have guided our way. Together, we will make it through. We are LakelynStrong!”

Less than 4% of the research budget at the National Cancer Institute is allocated to childhood cancers. The result is an estimated gap of $30 million annually in childhood cancer funding. The Foundation has committed to a three-year grant to support the collaborative work at Children’s Hospital of Michigan, C.S. Mott Children’s Hospital, Hurley Hospital of Flint, and Wayne State University.

As of 2021, Lakelyn is cancer-free! Now three years old, she is monitored for any cancer reoccurrence but is a happy, healthy, and thriving toddler!

The Fourth Annual Derby for Kids is a fundraising event that supports for the multi-institutional research project that has guided Lakelyn and many other children’s cancer treatment. To join us in helping improve pediatric cancer treatment into the future, please click here. 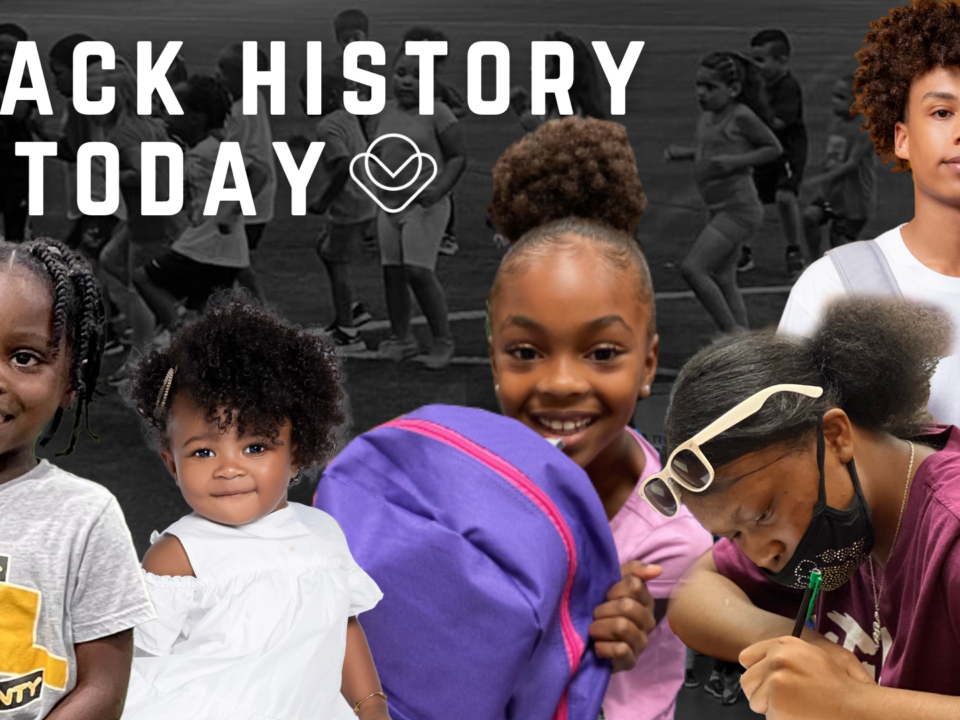 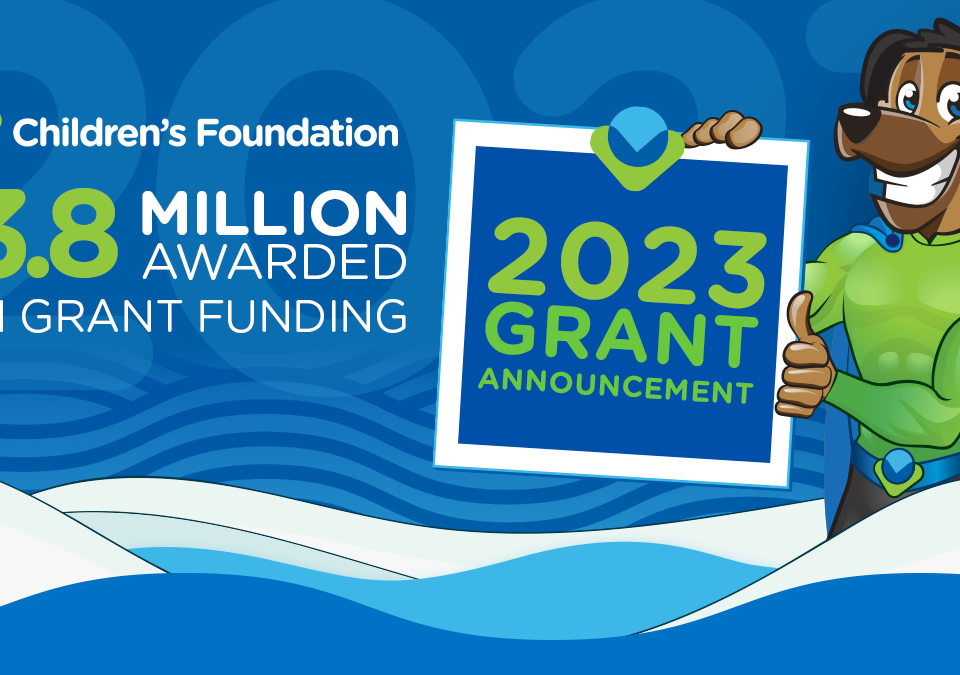 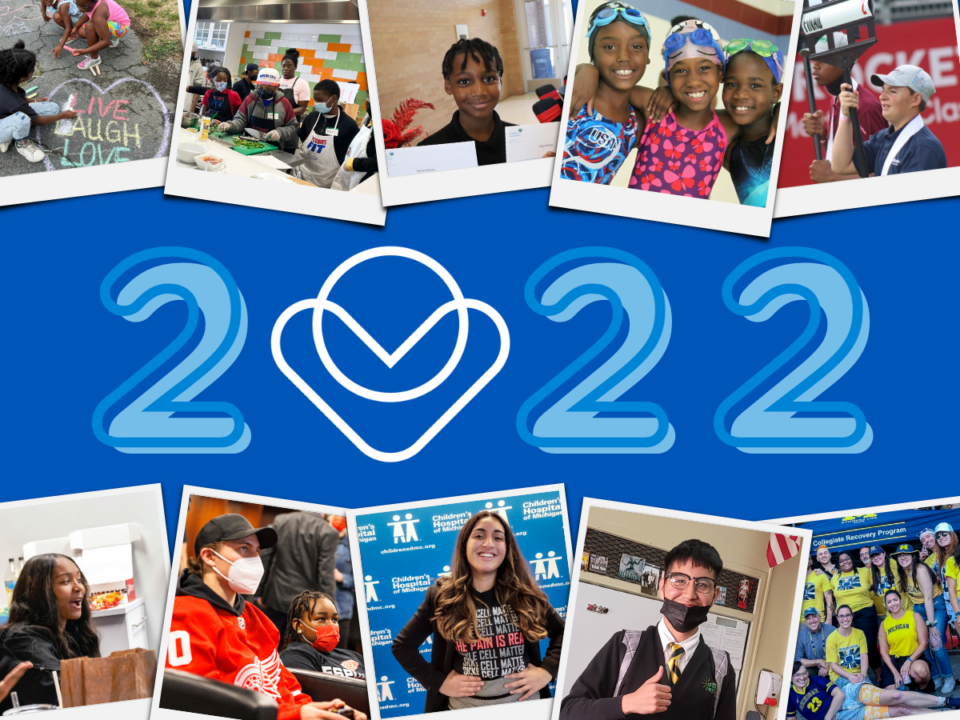