Get to know: Cynthia Ford, Vice Chair, Board of Trustees 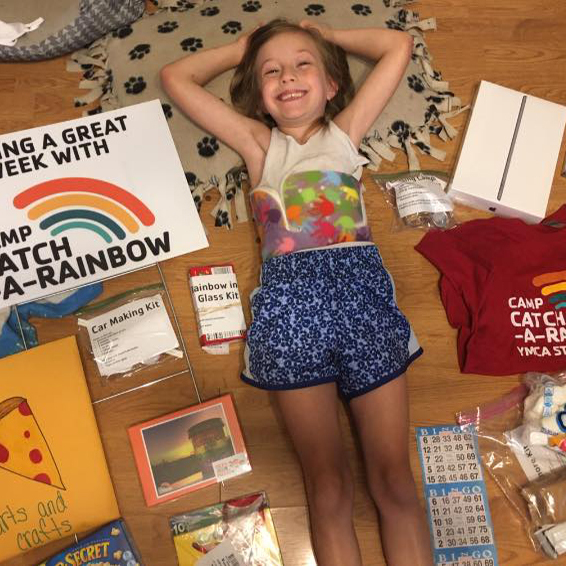 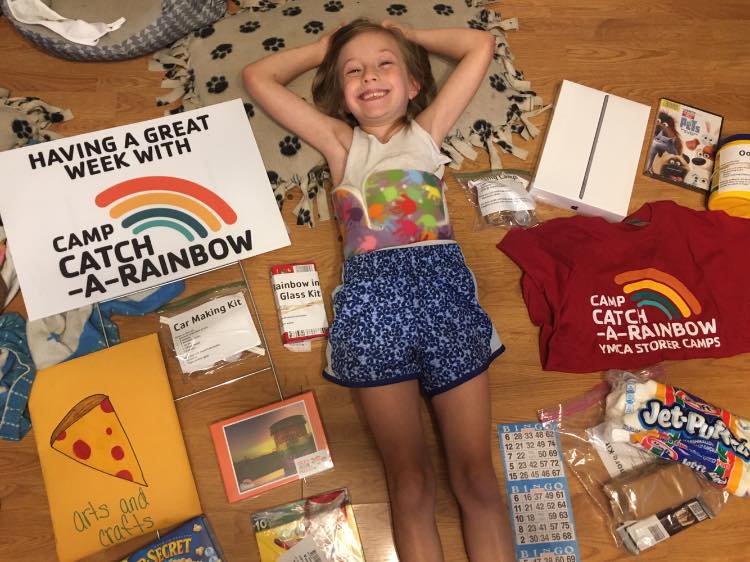 “I’m not sure if there is a way to put into words what Camp Catch A Rainbow has meant to our son.  For nearly nine years it has been one of the brightest spots of his summer. This year is bittersweet because he will miss the in-person events, but we cried happy tears opening our camp kit knowing we will see you all virtually.” – Parent of Camp Catch A Rainbow camper

In its 25th year, 30 volunteers brought Camp Catch A Rainbow (CCAR) to 99 children ages 4-17 with a pediatric cancer diagnosis, but it was the first year the camp was provided virtually.

CCAR is an opportunity for kids with cancer to connect with peers who are going through or have been through a similar situation – and to forget about the stresses associated with illness kids can simply be kids.

It was a difficult decision for YMCA Storer Camps to pivot to a virtual program knowing campers would be disappointed, but inevitably it was in the best interest of everyone’s safety.  Instead, CCAR created a robust schedule of activities.

Each camper received a camp kit filled with items to participate in the virtual week including playing cards for Game Day, a DVD and popcorn for Family Movie Night, arts and crafts supplies, a candle so campers could have their own fire during the virtual closing campfire, and much more.  The real highlight and shock to all participants was an iPad from one anonymous donor who wanted to ensure each child had the resources to participate in the virtual camp.

From Adventure Day to Science Day, each day of the August 3-7 camp had a theme and activities to go with it. The week included pre-recorded videos as well as a schedule of live ZOOM sessions including a spontaneous dance party and a closing night “campfire” where the group sang the camp song, “Every Long Journey,” to close events.

This year, the Toledo-based camp set a goal to expand reach to children in the Detroit area, which they did with grant funding and support from The Children’s Foundation. Nearly 13% of campers were new this year joining CCAR from Metro Detroit and are looking forward to returning next year, hopefully in-person.

“Camp Catch A Rainbow is such a highlight of summer for these kids and we are always trying to include more in this special experience,” said Becky Spencer, vice-president of Camping, YMCA Storer Camps. “Though this year was different, we learned ways to engage campers long after the final campfire. We plan to incorporate virtual programming elements throughout the year, even after in-person camp returns.”

The Children’s Foundation supports a multi-institutional research project that has helped advance and guide pediatric cancer treatment. To join us in helping improve care for children in the future, please consider making a gift by clicking here. 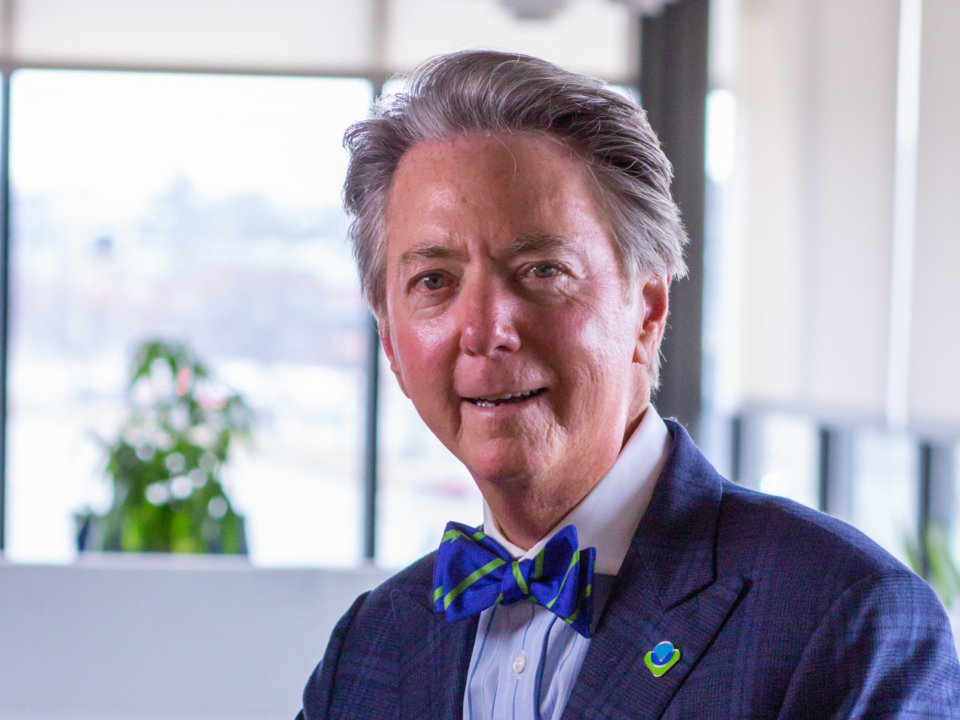 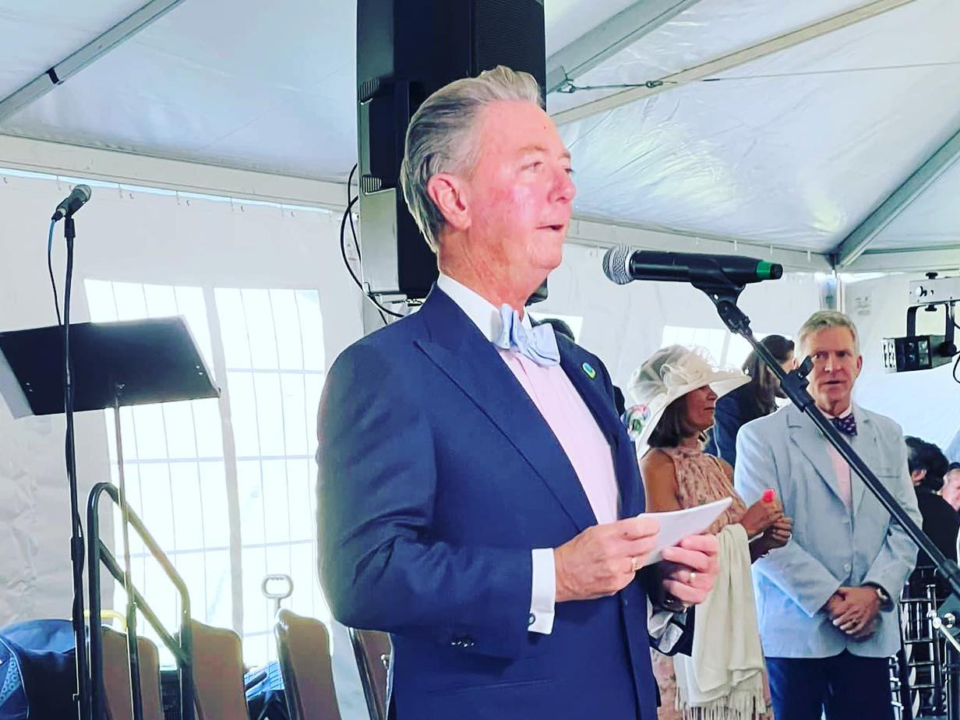 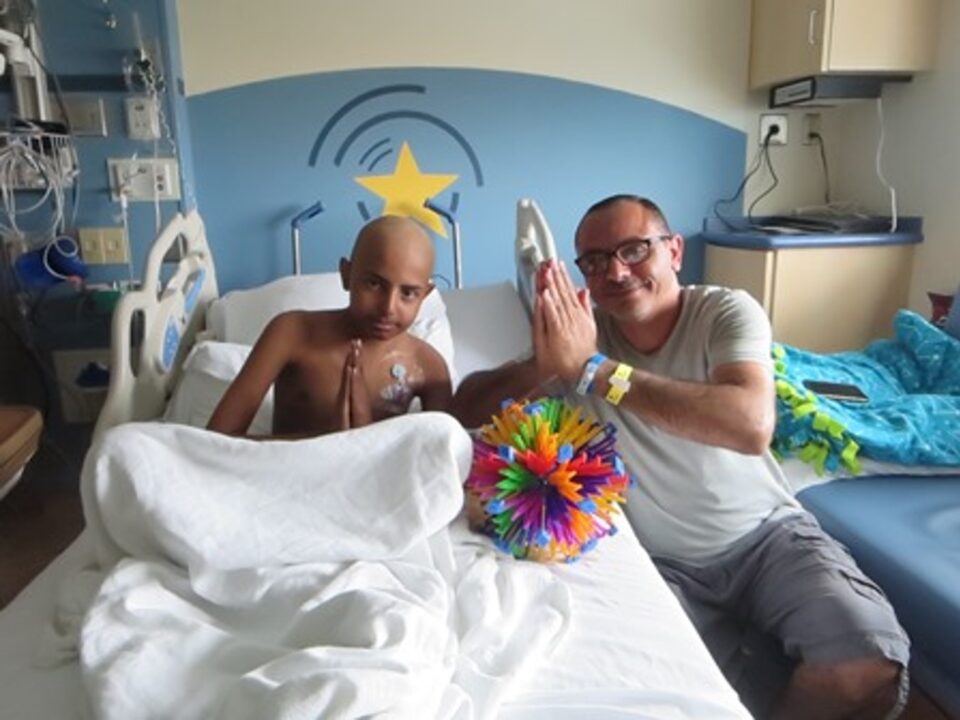