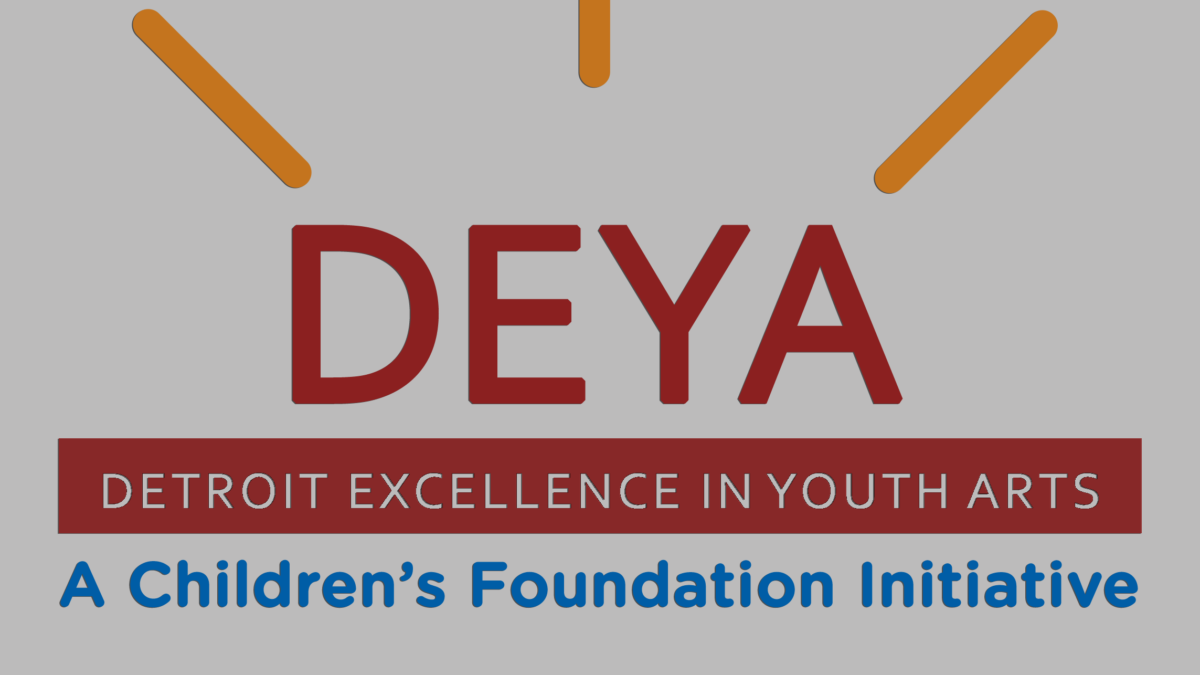 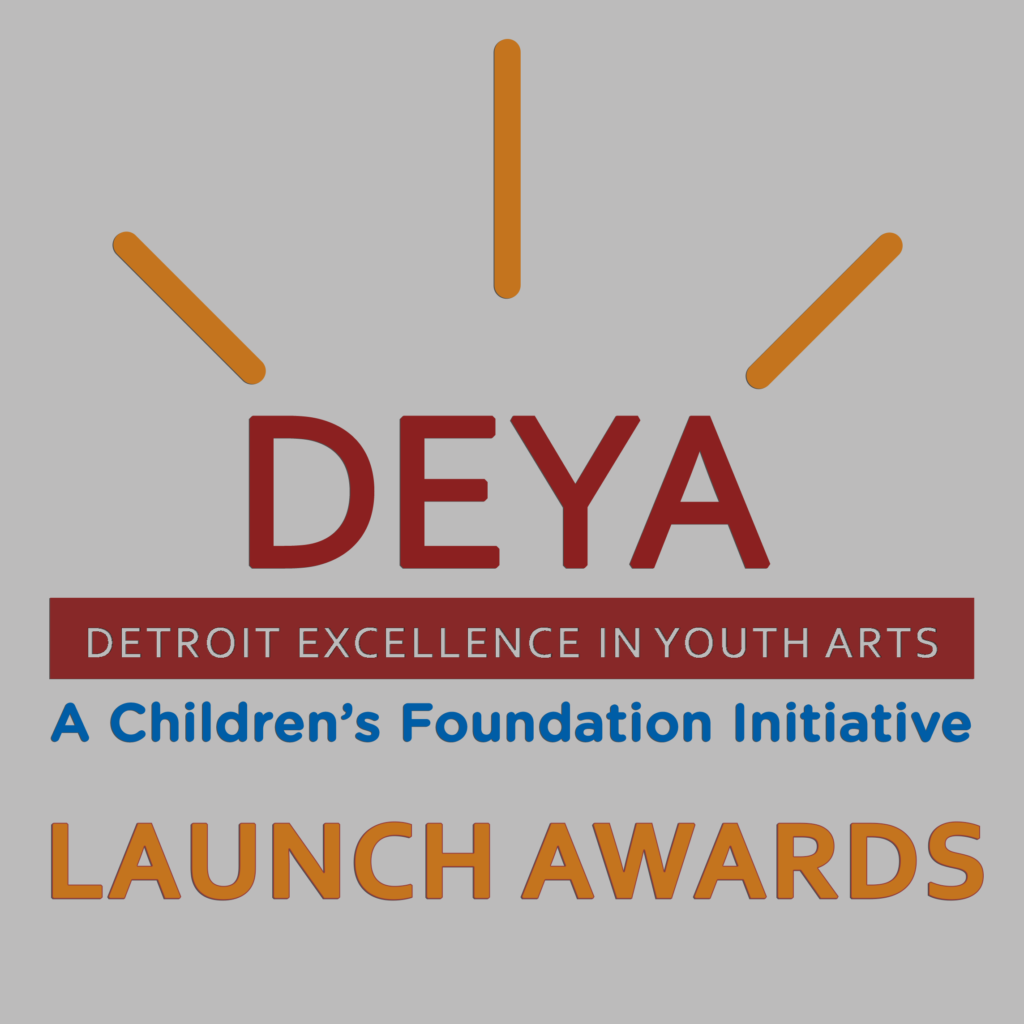 The DEYA Launch Awards of up to $250 are given to promising Detroit young people ages 14-19 to cover expenses needed for them to continue their artistic development in the pursuit of artistic excellence. DEYA Launch Awards can be used to cover expenses that scholarships often cannot, such as application fees, instrument repair, required specialized clothes and uniforms, travel and lodging, online courses, training manuals, transportation, etc. The goal of the DEYA Launch Award is to remove all modest economic barriers to promising Detroit young artists — in all artforms including dance, instrumental music, drama, visual art, and vocal music  — allowing them to continue their “launch” into higher education and career success. 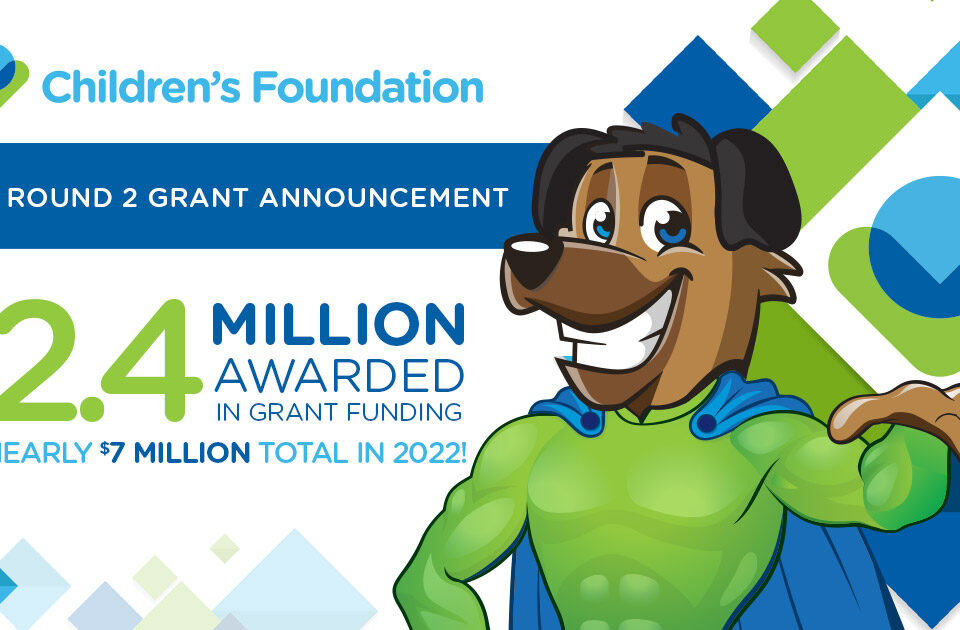 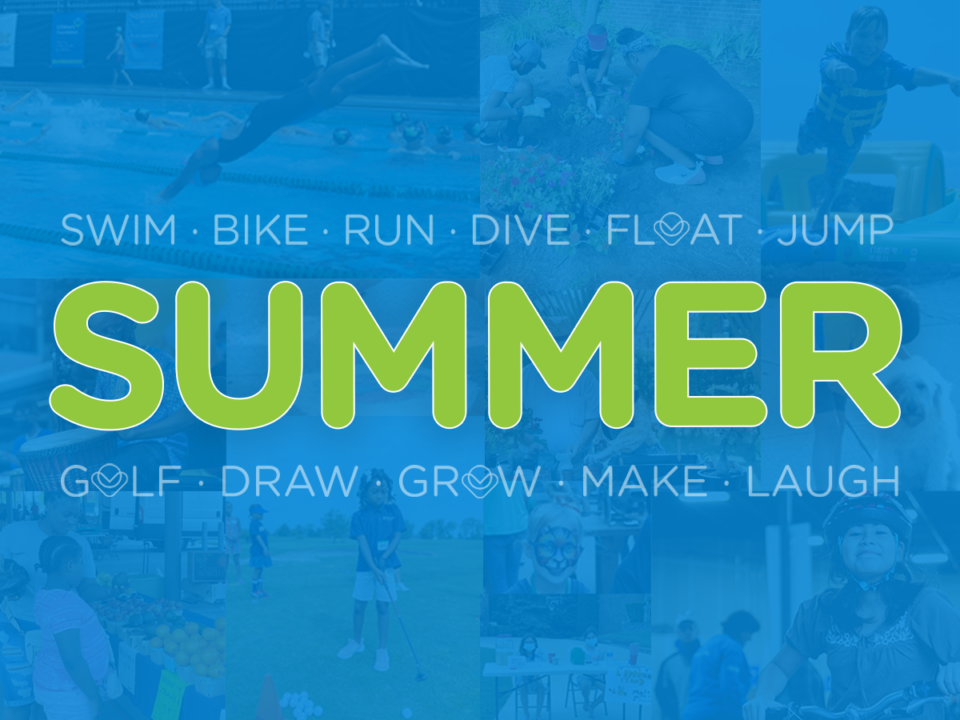 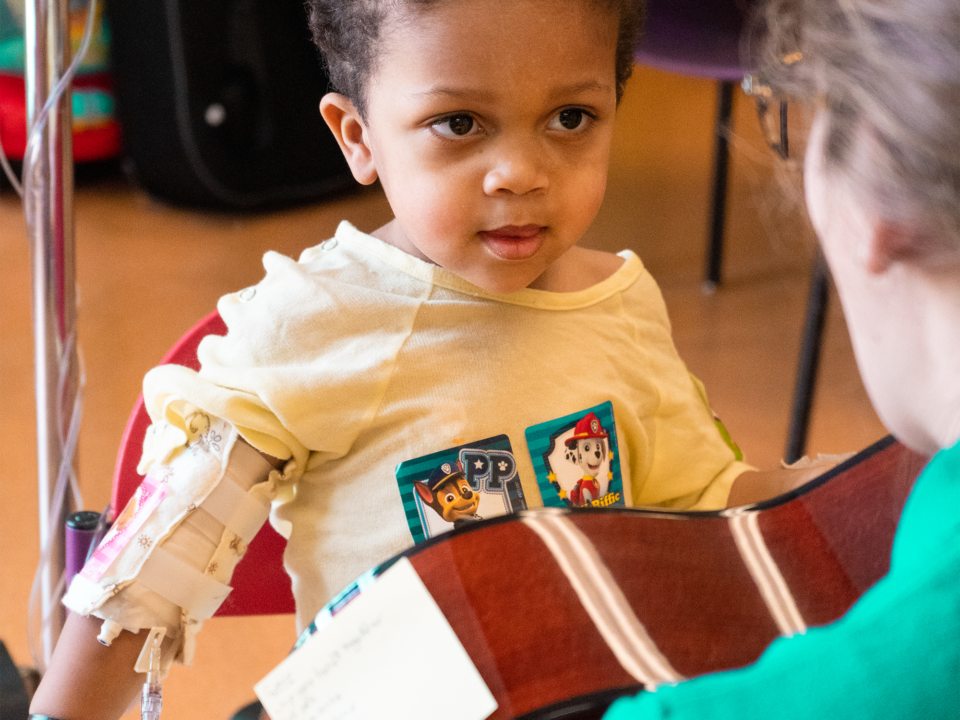