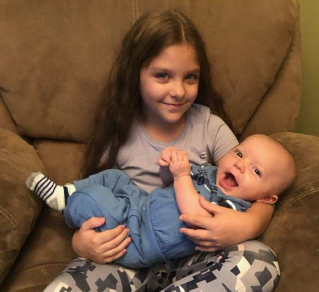 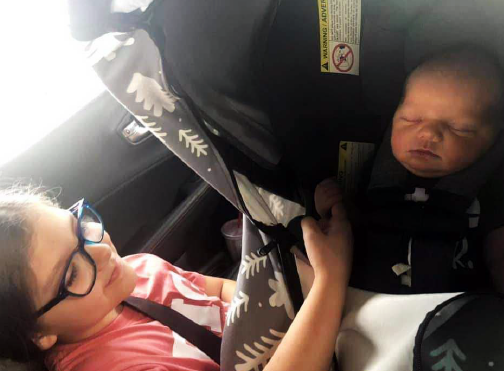 “If it weren’t for KOHL’S Safe 4 Kids helping me get car seats for my children, I don’t think they would be here today.” – Brooke Hunt

At the session, Renee Zarr, injury prevention coordinator at Children’s Hospital of Michigan, offered Brooke a new car seats for her daughter Arianna, and her son, Wyatt, with whom she was pregnant at the time. It was only months later that Brooke learned how important it was that she attended this event and how thankful she was for accepting the car seats that would save her children’s lives.

In her own words, here is Brooke’s story:

In July 2021, I was in a rollover crash with my six-year-old daughter, Arianna and three-month-old son, Wyatt. My car was flipped onto its roof and slid for several hundred feet, across all lanes of the freeway. Once we stopped, I looked at Arianna, upside down, still in her booster, and the seat belt was holding her in place. I asked her if she was ok, and how the baby was. Wyatt was still in his car seat and starting to cry.

I tried to unbuckle myself to help my kids and realized that I was pinned. Trying to remain calm, unaware of what is going on around us, I asked Arianna if she felt ok asked her to try and move. She said she was okay (no cuts, no broken bones), but very scared. I reassured her everything was going to be alright, but she needed to help me and see if she could carefully get Wyatt out of his car seat. She said she would try; she unbuckled herself and fell onto the ground – glass was everywhere. I told her to get close, under the baby and unbuckle him. She was able to do this, and they escaped the car through a rear window.

By the time she got out of the vehicle with him, EMS was arriving. They comforted the Arianna and Wyatt, removing them from view while the fire department extracted me from the vehicle. Amazingly, we escaped a high-speed rollover crash with only minor scrapes and abrasions.

At the community event earlier in the year, Renee, helped me make sure Arianna and Wyatt would be safely secure in the car by offering us car seats. My six-year-old had been riding with only a seat belt; I didn’t know that she needed to still be on her booster. And we were using her old infant seat, which was expired, for Wyatt as my husband lost his job due to the pandemic.

I can’t even imagine the alternative outcome, what would have happened if my children remained riding the way they were before.

Thank you to Renee for simply asking if my daughter needed a booster seat. That single question led to discovering an expired infant seat and us obtaining new car seats. There are no words to express our gratitude. Post-crash, I reached out to thank Renee and tell her our story. After a long emotional conversation, she then asked if we needed replacement seats.

She insisted and provided each Arianna and Wyatt with replacement seats!

Thank you to KS4K, Children’s Hospital of Michigan, and Renee for helping us and keeping my family safe. 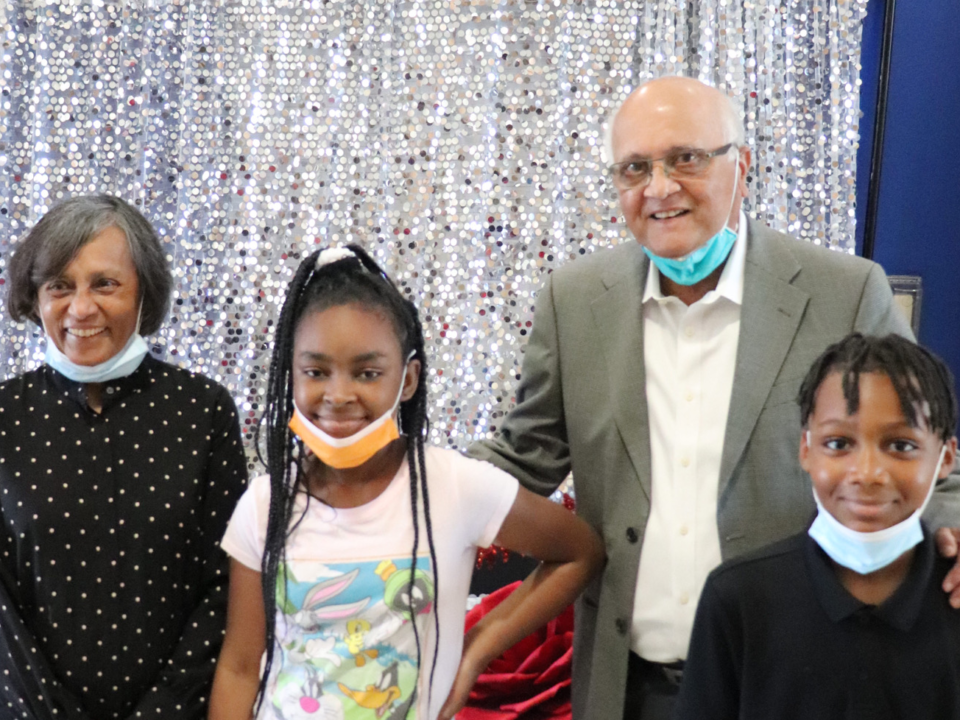 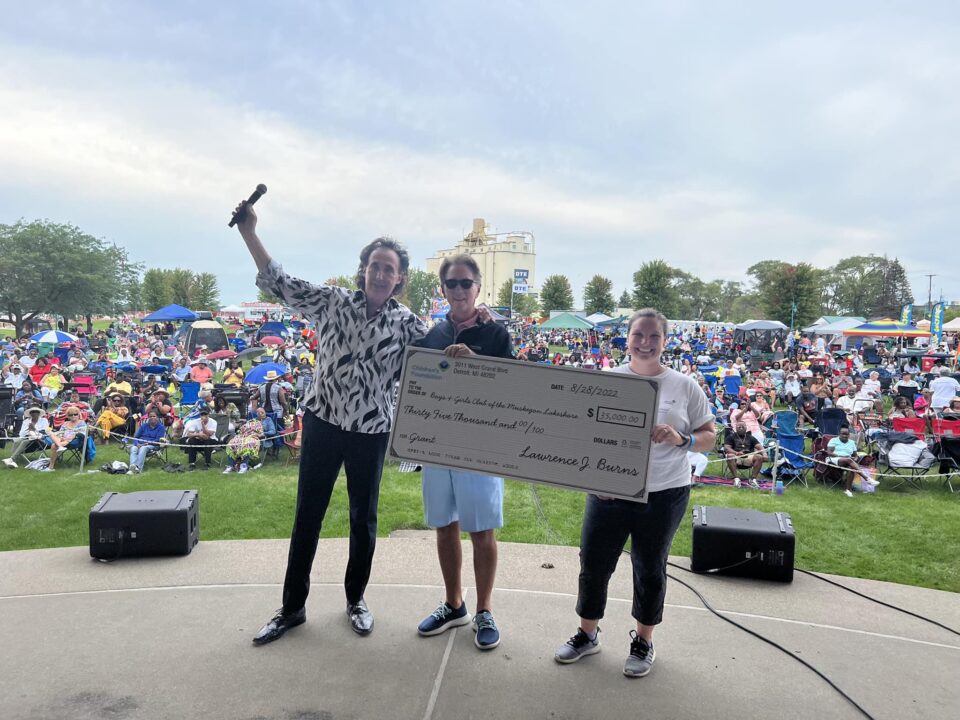 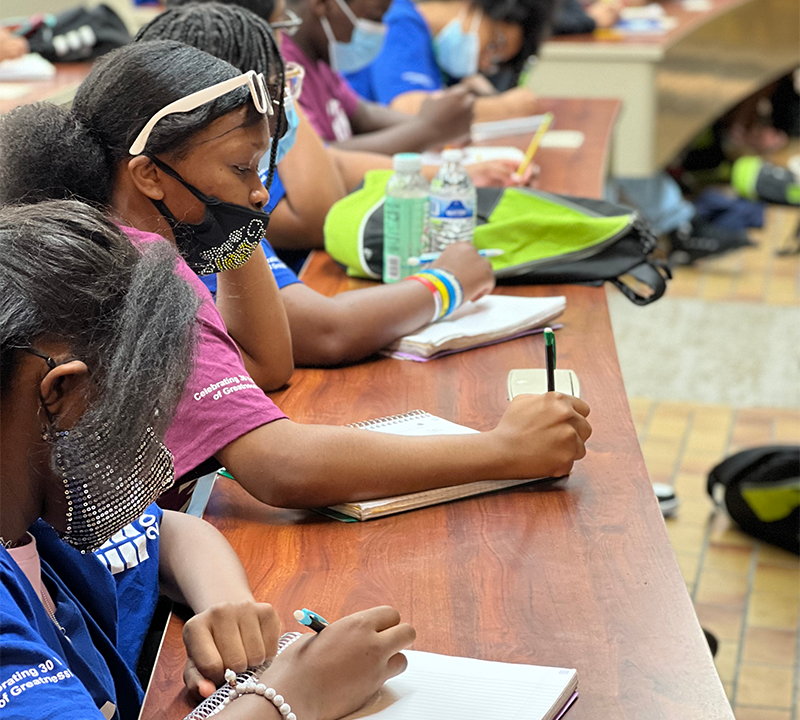 Math Corps: Where love is exponential

Math Corps: Where love is exponential