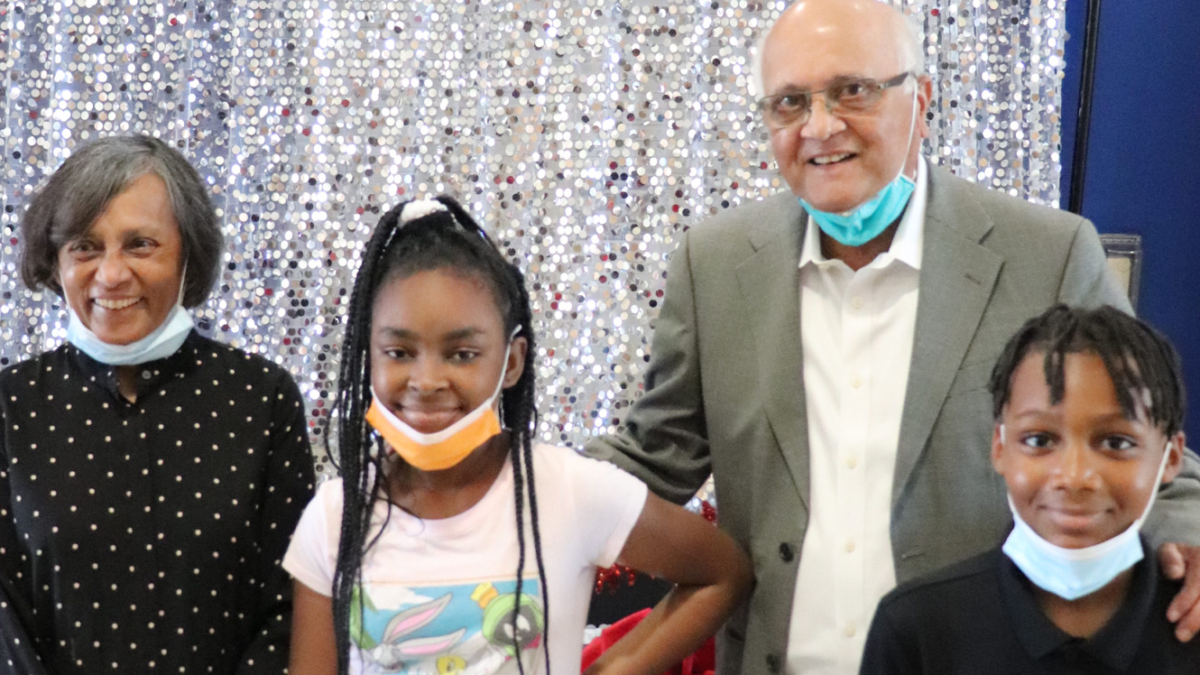 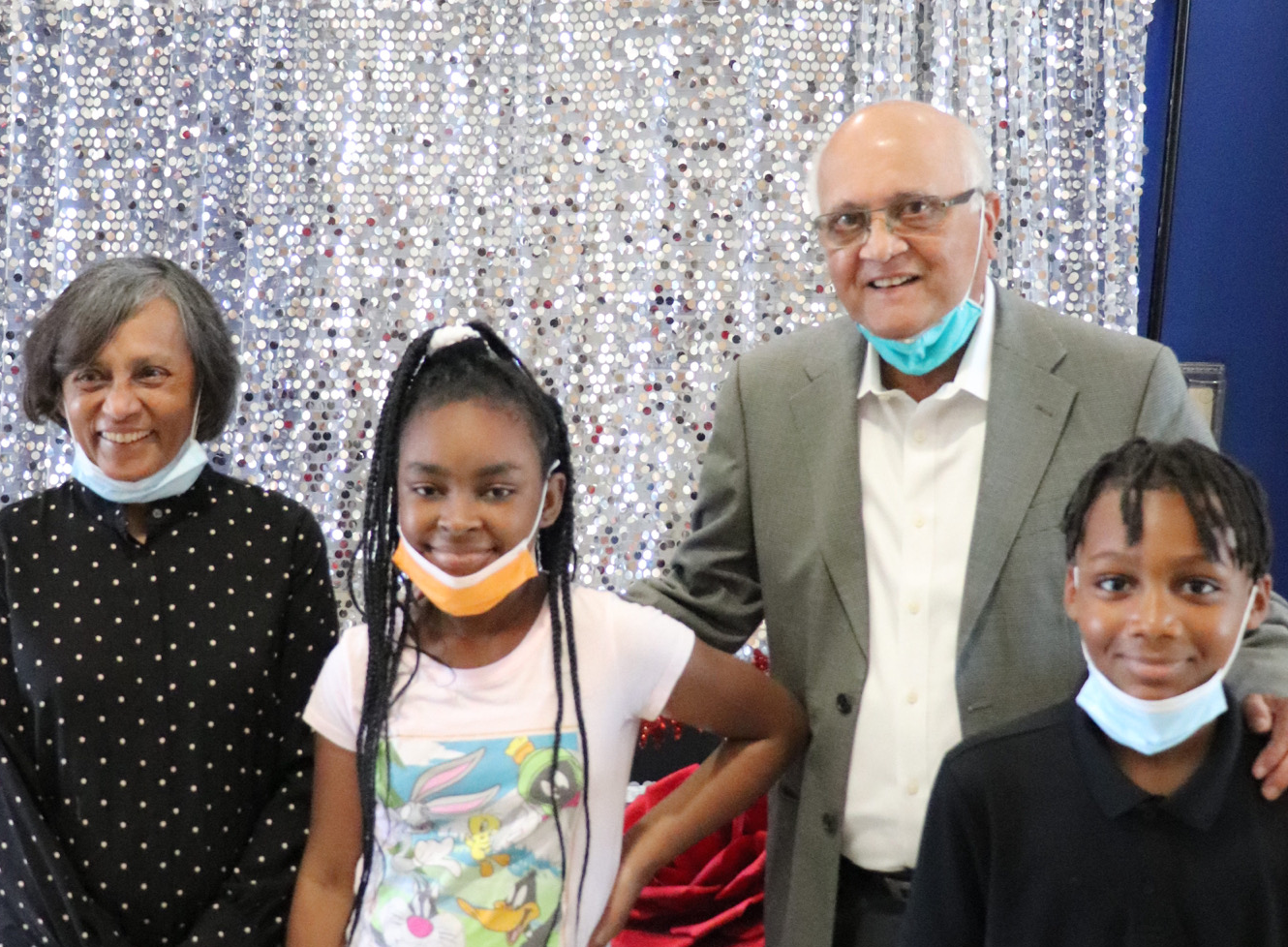 When nine-year-old Darius was announced as a winner of the Ashok & Ingrid (Sharada) Sarnaik Endowed Scholarship, he looked at his mom in wide-eyed disbelief and excitement. Darius is involved in drama club, piano, and basketball, and is the lead singer in a choir. When he grows up, he hopes to be a singer, basketball player, and entrepreneur.

When Kourtney was announced as the winner of the second scholarship, her parents cheered as they watched their daughter humbly rise from her seat to receive the award. Kourtney loves to have fun and enjoys activities like jumping, running, and yoga to relax. She also loves school, and dreams of becoming a teacher once she graduates high school.

With their scholarships, Darius and Kourtney, who just completed the fourth grade at Charles L. Spain Elementary School in Detroit, have been provided tangible hope for the future — that they can attend college or fund other educational pursuits — before there is any doubt that this is achievable.

Sitting at a table among the young applicants at the ceremony on June 23 were Drs. Ashok and Ingrid Sarnaik; two physicians who have together provided over 100 years of service at Children’s Hospital of Michigan (CHM).

Throughout his career, Dr. Ashok Sarnaik served as a leader in critical care medicine at CHM, including more than 30 years as the Chief of Critical Care Medicine. Dr. Ingrid Sarnaik also created an impressive legacy at CHM, serving as the Director of the Sickle Cell Center for 35 years.

Through their years of work as pediatricians, the Sarnaiks noticed the significant impact of early childhood experiences on health, specifically the way that racial and economic disparities create barriers for youth. This formed a desire to create opportunities for youth in Detroit Public Schools (DPS), starting with Spain Elementary School, which sits just across Beaubien Street from where they spent their careers at CHM.

According to the Michigan Center for Educational Performance, the four-year graduation rate at Detroit Public Schools as of 2020 is 72.45%, which is significantly lower than the state average of 80.4%. For a fourth-grade scholarship winner, the future holds more possibility.

Through the Ashok & Ingrid Sarnaik Endowment to Create Ladders of Opportunity for Youth, Darius and Kourtney were presented with $2,500 scholarships which will be used toward future educational and vocational endeavors. The endowment, which the Sarnaiks established at The Children’s Foundation in June of 2021, will not only award annual scholarships to DPS students, but will also provide enrichment activities and educational sessions for these students.

On top of the initial award, Darius and Kourtney are eligible to receive additional allocations to their scholarships each year upon satisfactory academic progress until they graduate high school. An additional two fourth graders will be chosen each year, and they too will have the opportunity to grow their scholarship amount. The Sarnaik Endowment will eventually award tens of thousands of dollars in scholarships to dozens of DPS students.

Ten fourth graders applied this year for the two scholarships. Dr. Ajit Sarnaik, son of Drs. Sarnaik and also a physician at CHM, spoke to the applicants and their families at the ceremony about the difficult decision to choose only two recipients, speaking about each unique student and the qualities, skills, and talents that they showed in their applications; as well as their teachers’ comments about their character and abilities. The applicants all received a specially selected commemorative book for their efforts in participating in the application process.

As the winners were announced, the room was filled with hope and joy.

“I was happy that they clapped for each other,” said Ashok Sarnaik about the children in the room. This moment reflected the connectedness of the community, a principle important to the Sarnaiks.

“We subscribe to the philosophy of Ubuntu, a term inherent in traditional African philosophy that means ‘I am because we all are,’” Ashok continued. “It is important that each of us remembers our bond with all of humanity, that we are all connected.”

Ubuntu, the belief that society as a whole cannot progress without the advancement of all its parts, guides the impact of the Ashok & Ingrid (Sharada) Sarnaik Endowment to Create Ladders of Opportunity for Youth, and will continue to influence DPS children through scholarships and opportunities for enrichment. 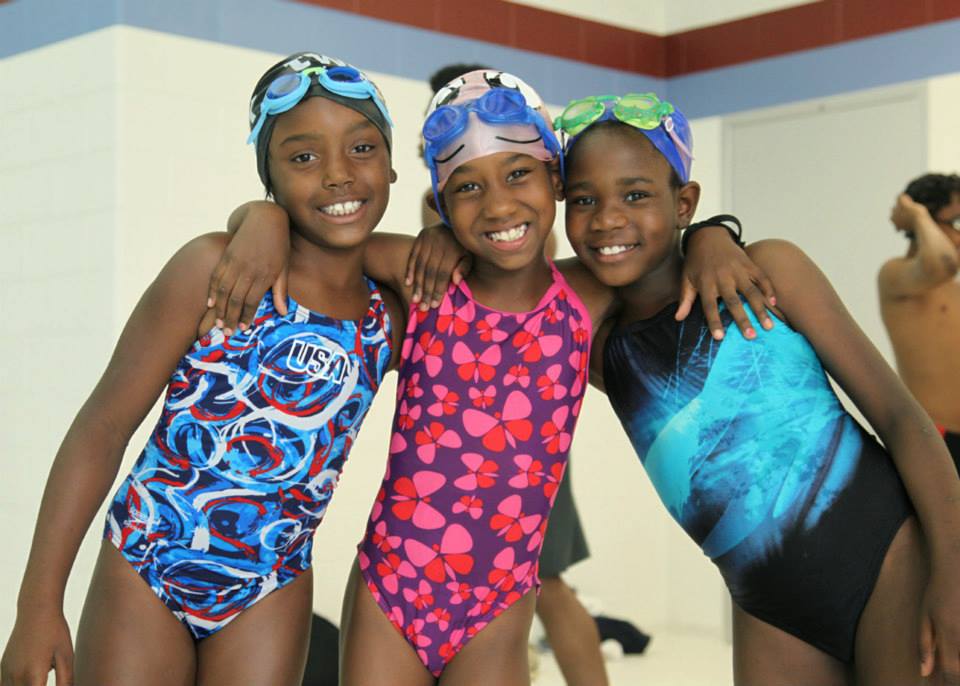 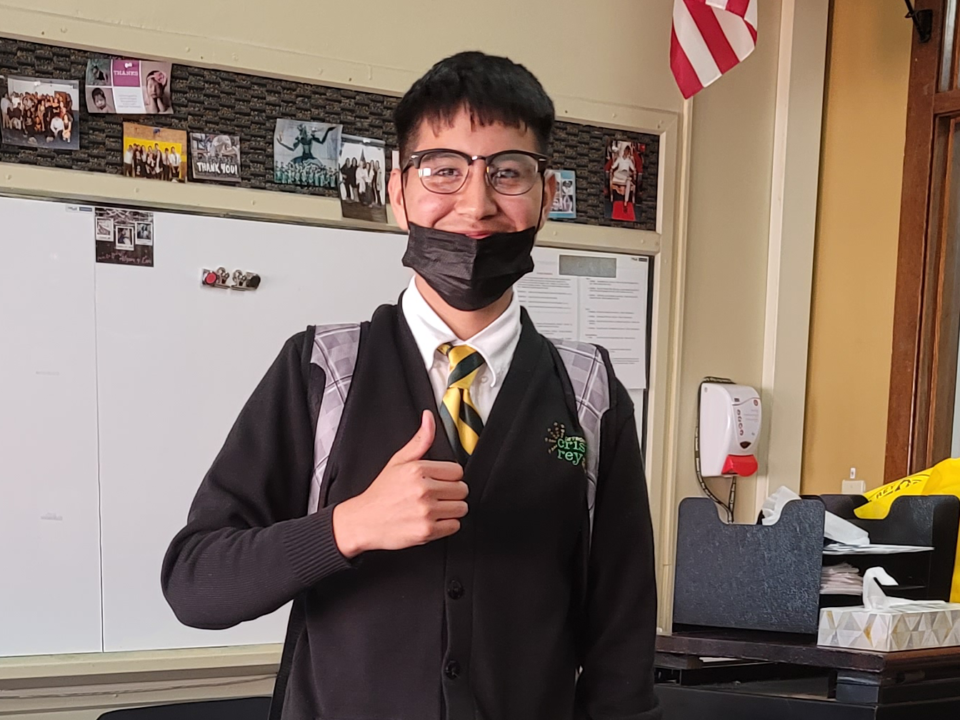 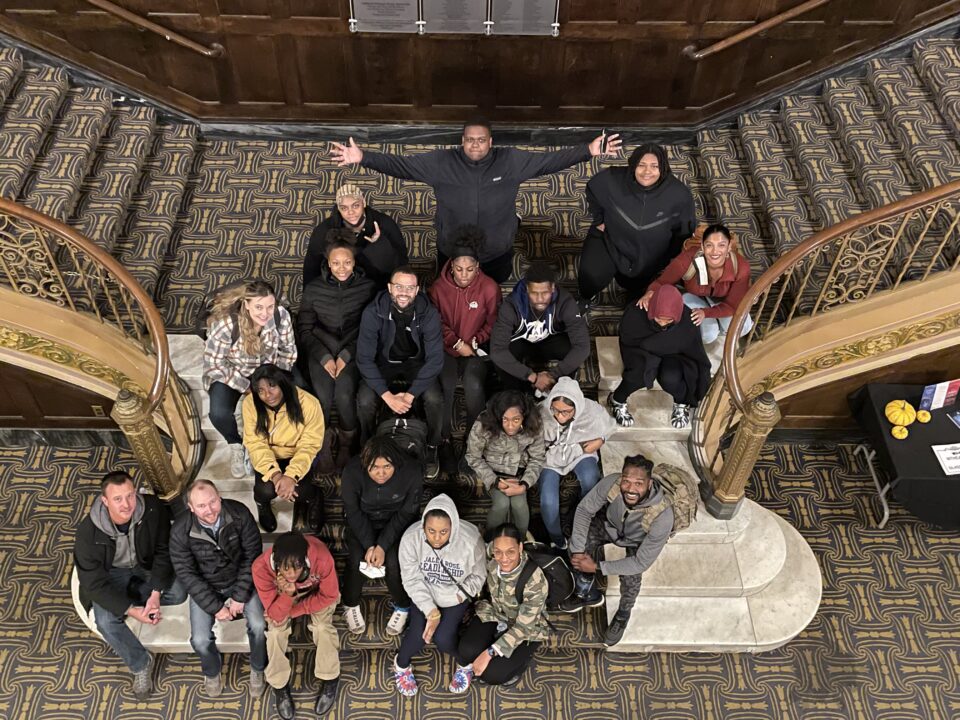