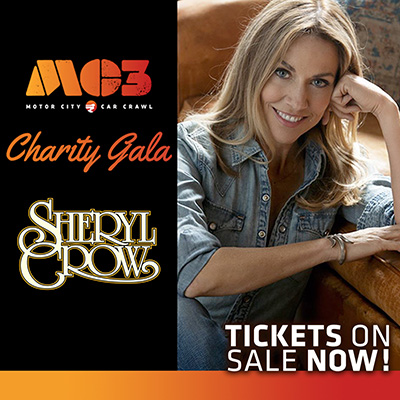 The Children’s Foundation is one of nine charity recipients of this exciting event! Help support this fundraising initiative that will impact countless children and families and purchase your tickets today.

The charitable event is part of the first-time Motor City Car Crawl, produced by the Detroit Auto Dealers Association (DADA) and the Downtown Detroit Partnership (DDP), a free, outdoor, walkable event that will kick off at noon, Thursday, Aug. 5 and last through Sunday, Aug. 8.