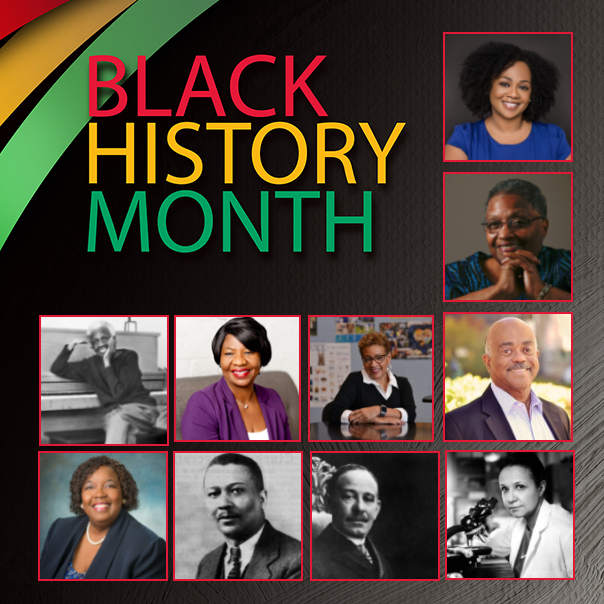 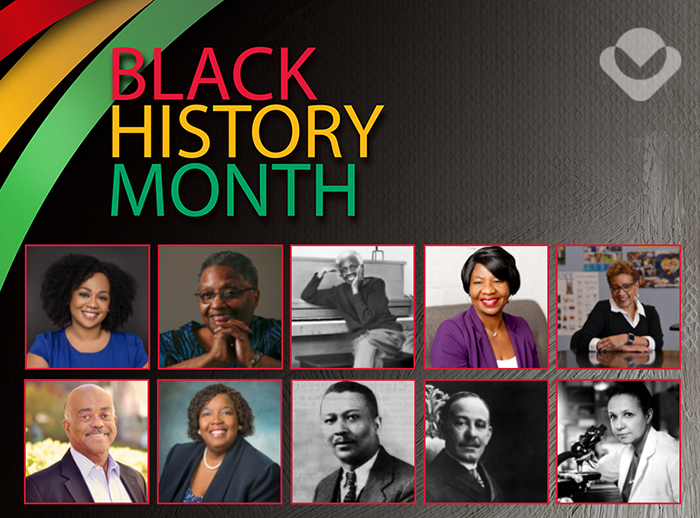 In celebration of Black History Month, we are reflecting and honoring the contributions Black leaders have made toward the advancement of equality and improvement of children’s health and wellness, both historically and in the present day.

From surgeons and researchers to advocates and activists, featured are ten Black leaders who inspire and motivate us by the important work they have done and continue to do. 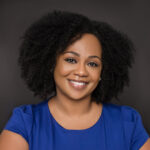 Dr. Joy is a licensed psychologist and host of the popular mental health podcast, Therapy for Black Girls. Her work focuses on making mental health topics more relevant and accessible for Black women and she delights in using pop culture to illustrate psychological concepts. 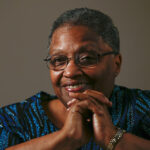 Alexa Irene Canady, MD, was the first black woman neurosurgeon in the United States, and just a few years later, she rose to the ranks of chief of neurosurgery at Children’s Hospital of Michigan. Canady is now enjoying retirement in Pensacola, FL.

“I tried hard to be accessible to patients and to make them unafraid of me so we could have free and open conversations,” said Dr. Canady. “We also tried to arrange the patient care considering the needs of the families.” 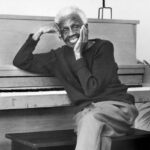 Ruth Ellis was one of the oldest openly gay black women in the world when she died at 101 years old in 2000. From 1946-1971, her home in Detroit was a safe space, providing support for black LGBT youth in need.

In 1999, The Ruth Ellis Center was founded to continue this legacy of supporting the LGBTQ community. We are proud to support their work to improve outcomes for children and youth in foster care with diverse sexual orientations, gender identities and expression. 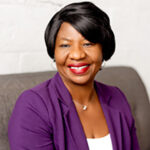 Now, the Early Learning Neighborhood Collaborative is a model of a continuum of early childhood education services both in Kent County and the State of Michigan. We’re proud to support this program and are inspired by Dr. Ekere Ezeh’s leadership. 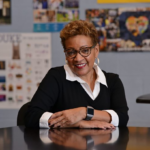 Renee Fluker of Midnight Golf has been recognized by Crains Detroit as one of the Notable Women in Nonprofits. She founded Midnight Golf after seeing how academic preparedness along with golf opened doors for her son. Over the past 20 years, over 2,500 engaged and committed Midnight Golf Program participants have been admitted to more than 100 colleges and universities across the United States. We are proud to partner with Midnight Golf under Renee’s leadership. Their impact continues to grow! 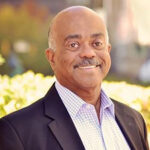 Dr. Gray’s history with Children’s Hospital of Michigan dates to the late 1970s, when he served as chief pediatric resident. While with CHM, he also served as vice president of Graduate Medical Education, pediatric residency program director, chief of staff and chief operating officer. Under his leadership, the residency program developed several innovative programs and successfully recruited a significant number of minorities.

A child and family advocate, Dr. Gray has been honored numerous times for his humanitarian efforts related to pediatric health care, particularly with children with special needs. He is currently the chair of the Wayne State University Department of Pediatrics. 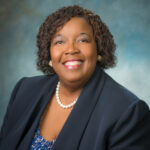 Debora Matthews was dedicated to volunteer service at The Children’s Center over a 17-year period, where she served as Chair of the Board of Directors and Treasurer. Now, she serves as the President and CEO.

“We want parents to know and understand that they really know what is best for their child,” says Matthews. “At the Children’s Center, we help them along the path of coming up with a plan that they know will work for their family.”

Matthews’ lifelong passion for the children of Detroit inspires us and we are proud to continue supporting the impactful programs at The Children’s Center. 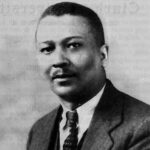 Francis Sumner, PhD, is referred to as the “Father of Black Psychology” because he was the first African American to receive a PhD degree in psychology. He was interested in understanding racial bias and supporting educational justice. Sumner is also credited as one of the founders of the psychology department at Howard University, which he chaired from 1928 until his death in 1954. 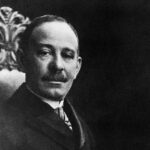 Dr. Daniel Hale Williams practiced medicine during an era when racism and discrimination prohibited African Americans from being admitted to hospitals and denied black doctors employment on hospital staff. In 1891, Williams opened Provident Hospital, the first medical facility to have an interracial staff.

Dr. Williams is best known as one of the first physicians to successfully complete pericardial surgery in the United States. The operation was done without X-rays, antibiotics, surgical prep-work, or tools of modern surgery.  Dr. Williams’ skills placed him and Provident Hospital at the fore-front of one of Chicago’s medical milestones. 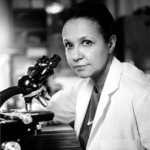 Dr. Jane Cooke Wright is known as a cancer research pioneer and her work was crucial to the development of chemotherapy. At the time, chemotherapy was still mostly experimental but her research brought it to the forefront.

In 1967, Dr. Wright became the highest ranked African American woman at a nationally recognized medical institution. In 1971, she became the first woman to be elected president of the New York Cancer Society. After a long and fruitful career of cancer research, Dr. Wright retired in 1987.

To support The Children’s Foundation in our efforts, please click here. 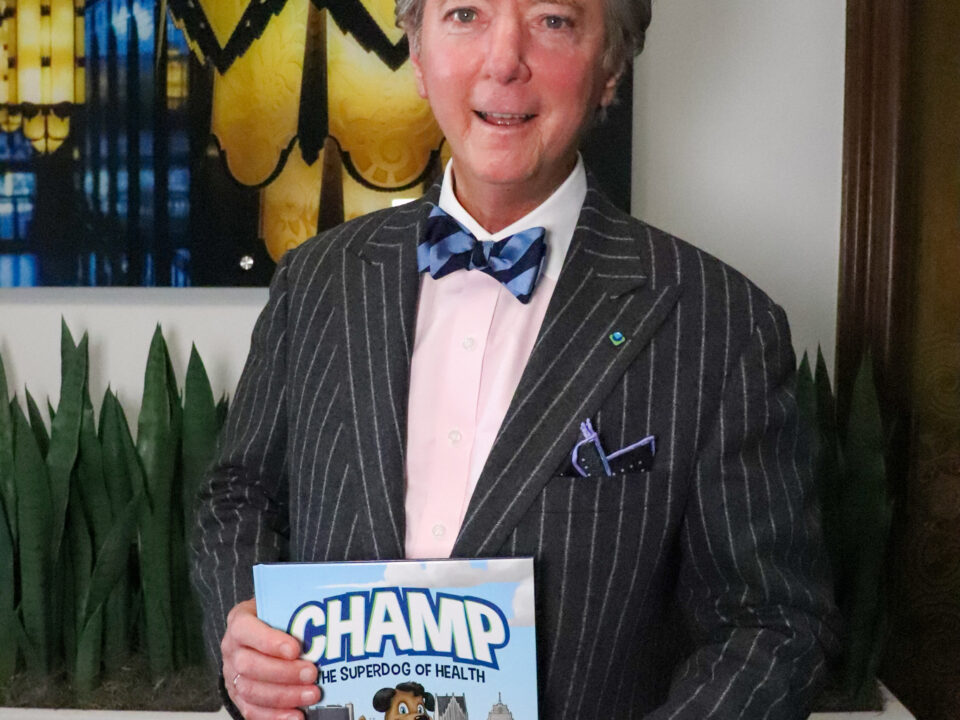 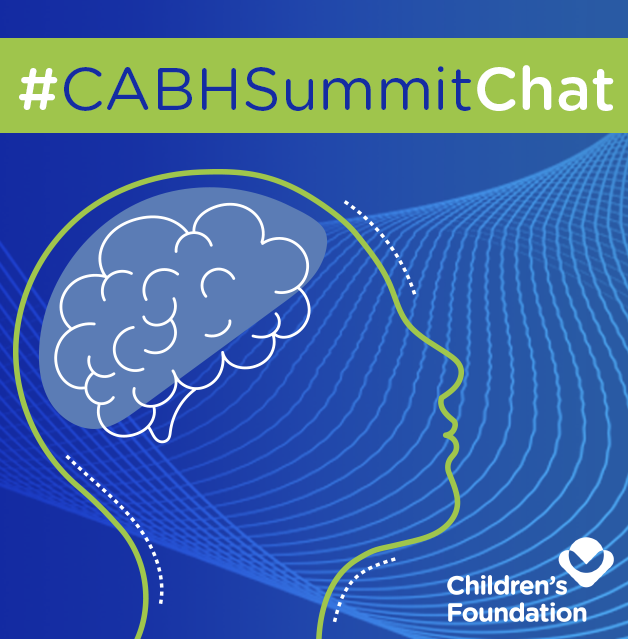 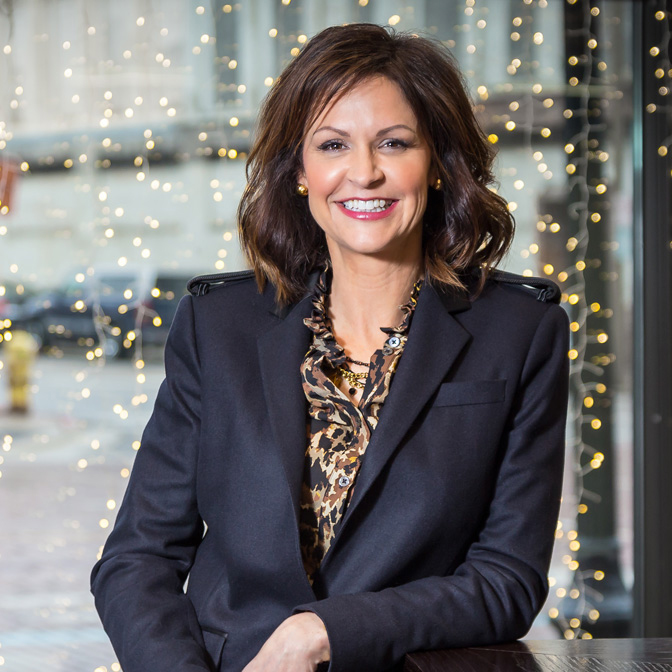